Una McDonagh was born and raised on Inis Oirr (Inisheer), the smallest and in her opinion the most beautiful of the three Aran Islands! Una comes from a long tradition of knitters and crafts people.

Islanders had to be very resourceful and self-sufficient to survive on this barren rock throughout the ages thus perfecting amazing craft and boat handling skills. Seaweed was harvested from the shore and used as fertilizer along with sand to make the potato and vegetable drills to sew crops and feed families. The making of these fields also involved clearing the bare limestone of loose stones and these stones were used to build dry stone walls to shelter the fields and mark boundaries. The work was laborious and never ending and had a great influence on life as is portrayed in both music, song and local customs but also in the Aran stitches such as the honeycomb, the diamond, cables and blackberry to name just a few.
As Una grew up very much immersed in those traditions it was only a matter of time until she would return to crafting and knitting on the island, where she teaches Aran Knitting using the traditional Aran methods. All skills are handed down from generation to generation visually (no patterns in those days however do not fear as she uses patterns for her classes). She can cater for all groups and abilities and can design the class specifically to the groups needs.

Typically she introduces the class with a short historical presentation of island life, traditions, clothing, knitting, and its influence on the island economy through the ages and especially on women’s lives. She also includes a guided island tour to complete the experience and give people a sense of the beauty and uniqueness of their surroundings where they are steeped in Irish culture and Gaeilge is the spoken language.
Fáilte Romhat Isteach 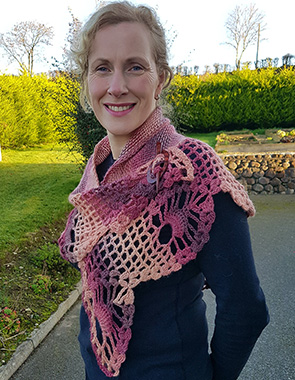 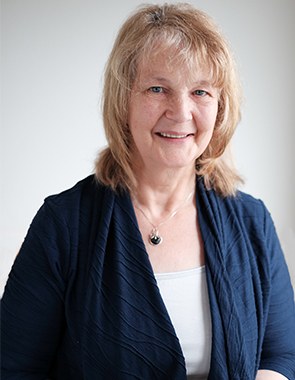 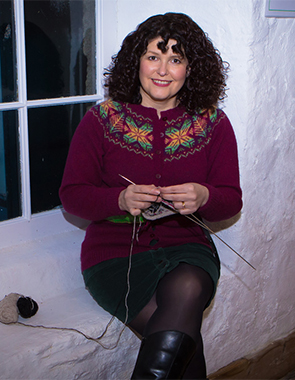 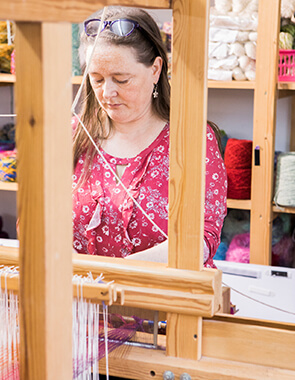 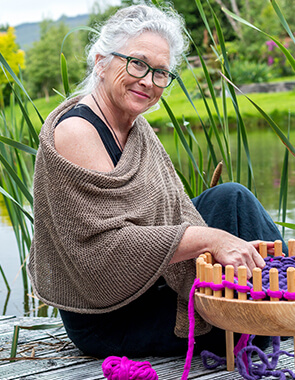 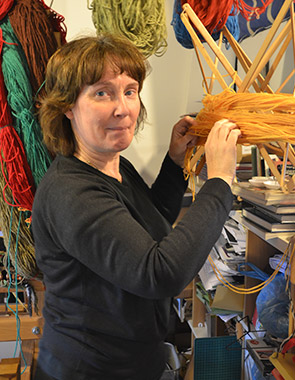 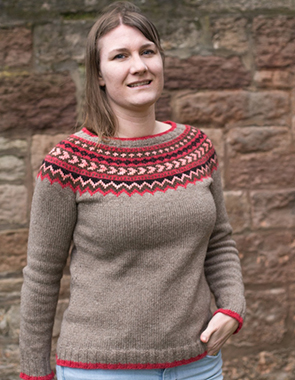 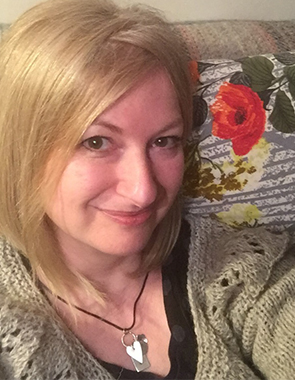 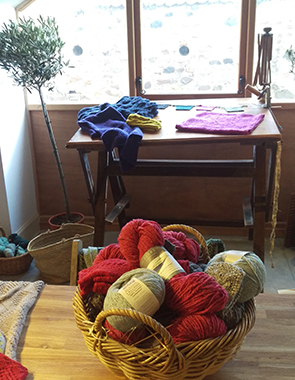 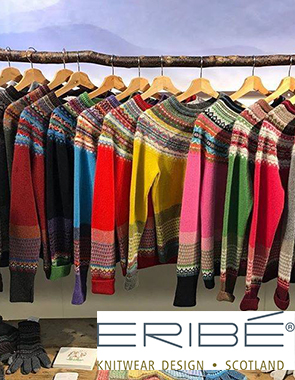 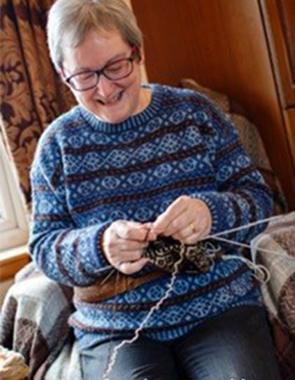 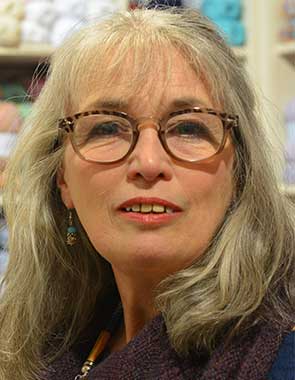 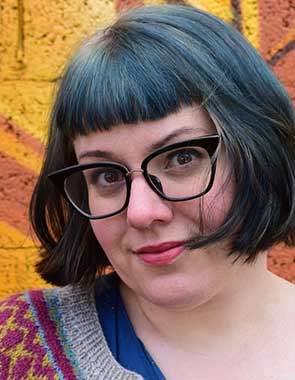 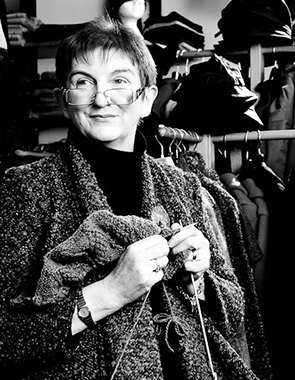 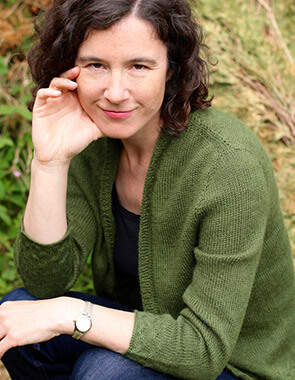 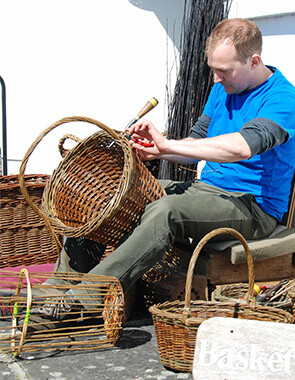 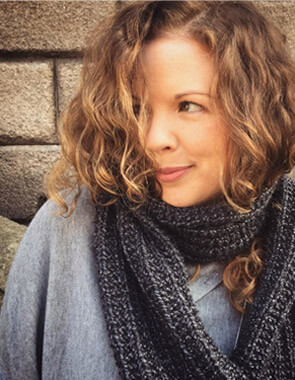