Sgioba Luaidh Inbhirchluaidh (Inverclyde Waulking Song Group) came together in 2000 to perform and keep alive the traditional Gaelic songs which in former times accompanied daily work in the Highlands and Islands of Scotland. The bulk of Sgioba Luaidh’s repertoire consists of waulking songs (òrain luaidh), a unique and precious heritage, giving a special insight into life in days gone by.

Waulking is the technique of finishing newly woven cloth by soaking it and beating it to shrink and soften it. In the days before the job was taken over by machinery, songs were used to keep the rhythm, and to lighten the hard work. For the women-folk who took part it was an enjoyable social occasion, with plenty of fun and gossip. Sgioba Luaidh re-create the process in authentic, and often hilarious fashion. Sgioba Luaidh have performed and led workshops throughout Scotland and the north of England, and work extensively in schools. They have represented the UK at an international festival in Poland. 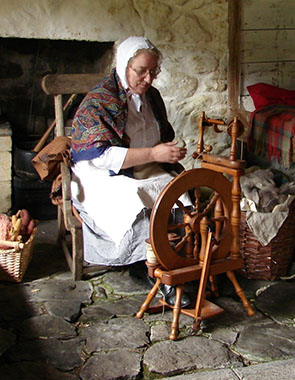 You'll experience us on these tours:

Or book your own Private tour including a workshop or demonstration with us. 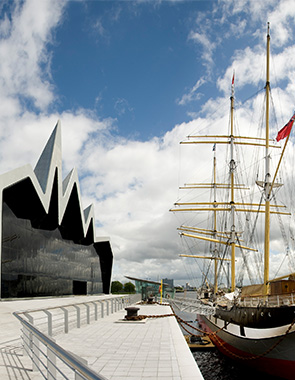 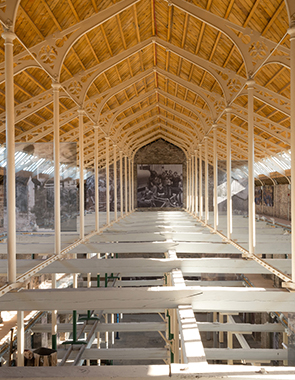 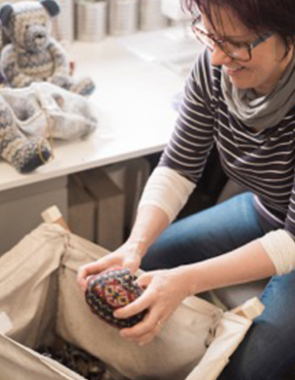 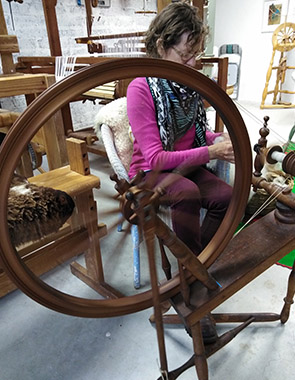 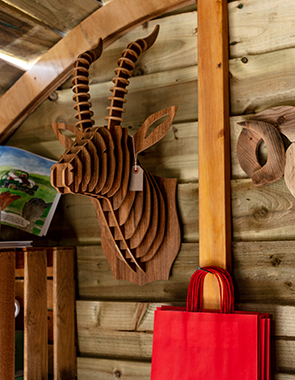 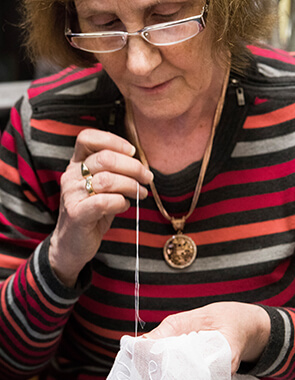 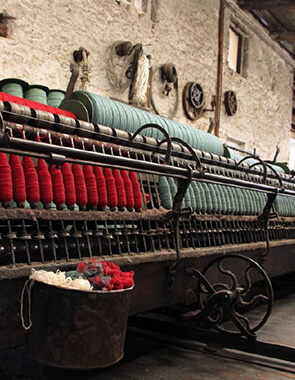 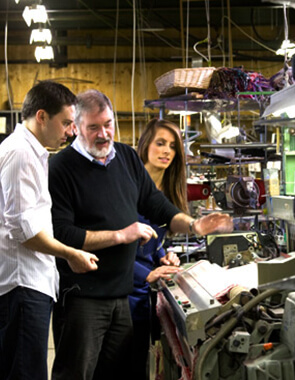 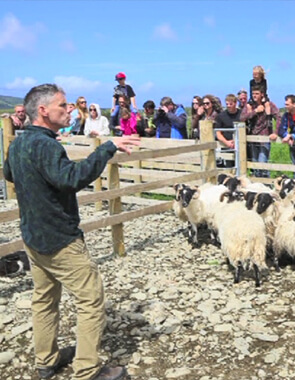 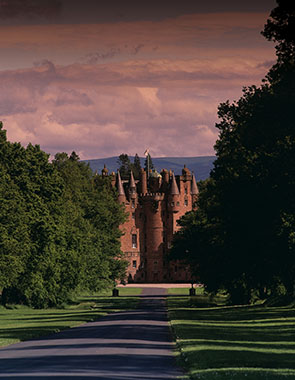 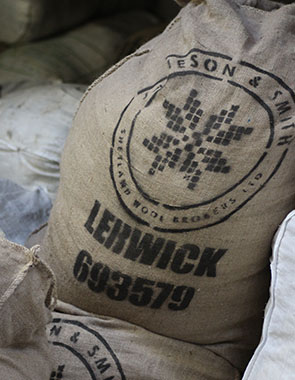 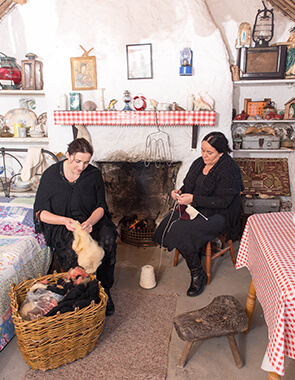 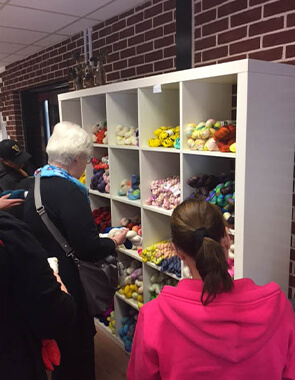 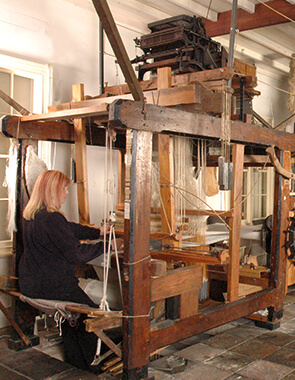 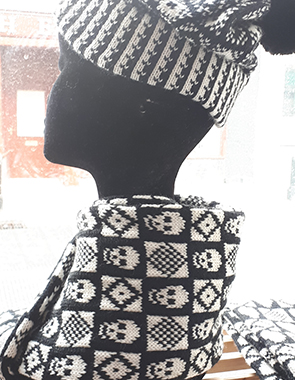 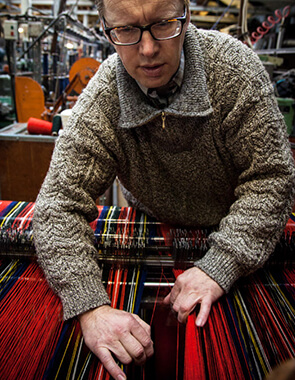 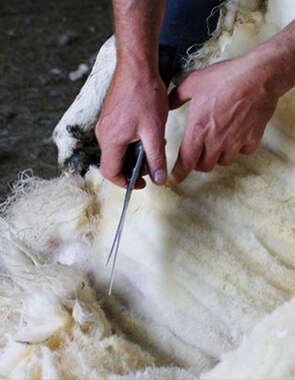 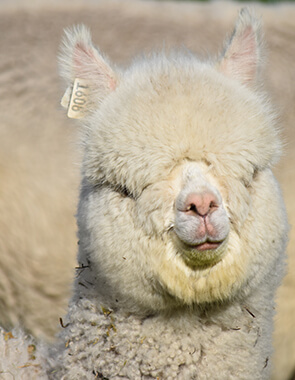 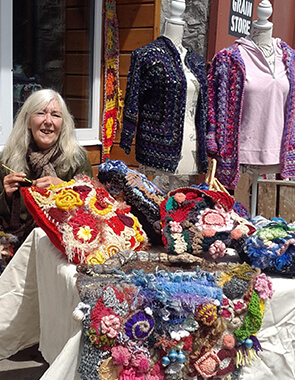 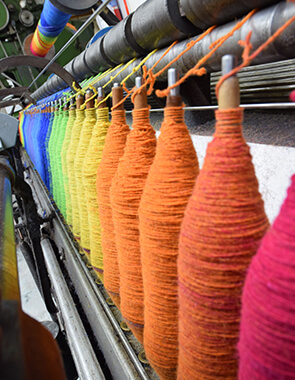 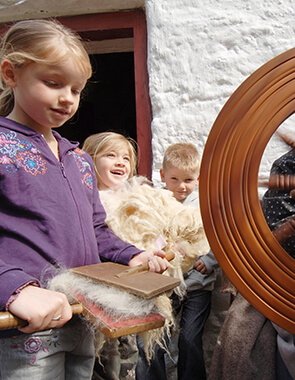 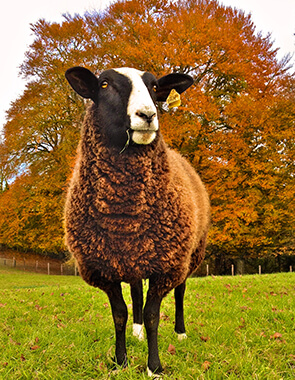 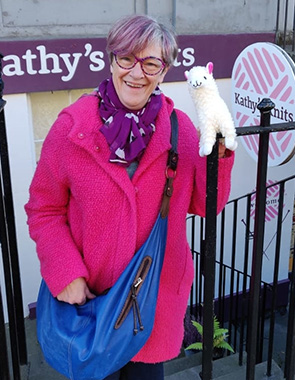 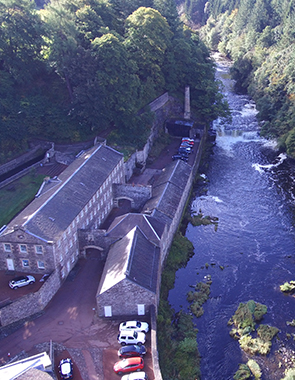 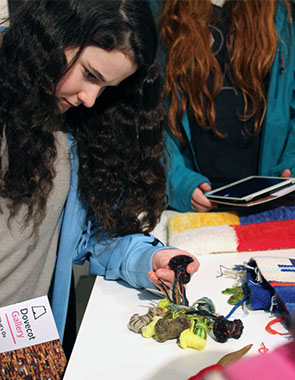 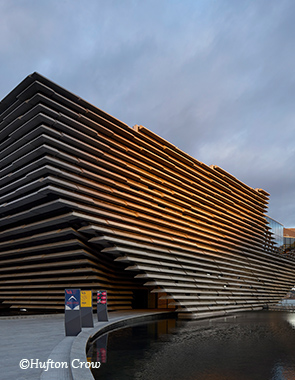 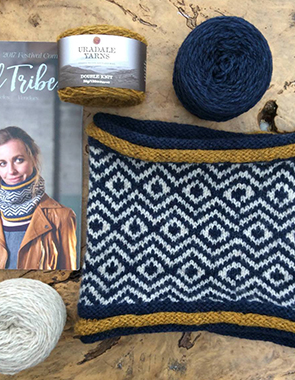 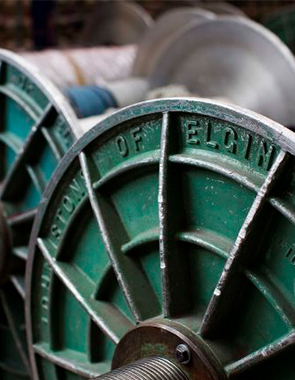 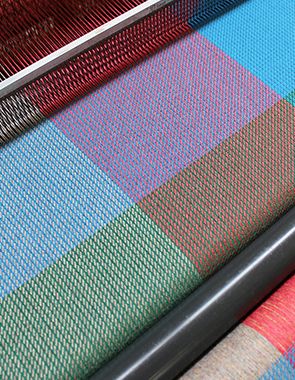